10 Epic Tarantula Facts that will Amaze Your Friends  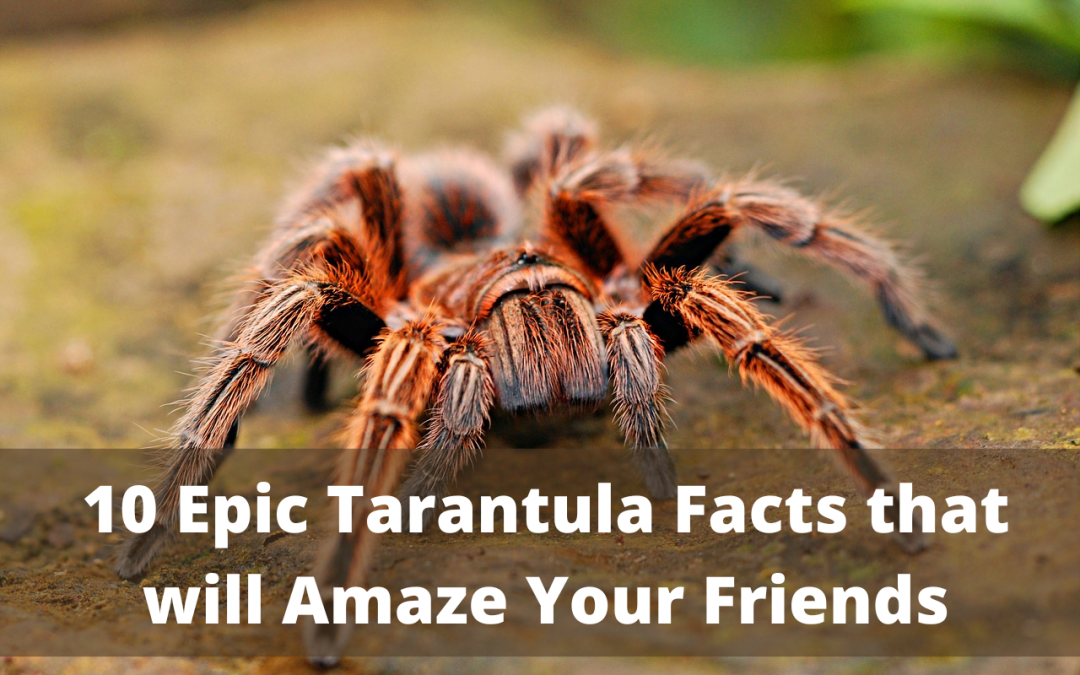 A few years ago, my friend Margie moved from the cool, snowy north to hot and dry Arizona.

She was so excited to see tarantulas in person and take cool photos of them! Margie loves tarantulas so much that she just can’t help sharing cool tarantula facts with all her friends.

Today, I’m passing on the 10 most interesting facts about tarantulas Margie has shared with me over the years. Get ready for your mind to be blown!

10 Tarantula Facts to Amaze Your Friends

There are so many more cool tarantula facts that I couldn’t possibly share them all here. But if you’d like to learn some practical facts and tips about keeping tarantulas, read our blog post about tarantula eating habits and what you should feed a pet tarantula. It won’t disappoint!